Omegamed® Immunity is a preparation prepared

Omegamed® Immunity is a preparation prepared to strengthen children immunity. It contains vitamin D and C which contribute to proper functioning of immunity system, as well as DHA (the best from Omega-3) and honey.

DHA contained in Omegamed® products is:
- from original source-extracted from natural algae Schizochytrium sp., which is an original safe source. It means better taste and smell as well as good absorption and tolerance.
- clean- algae, from which DHA is extracted, are planted in controlled conditions, away from marine tanks. It means no risk of contact with potentially dangerous pollutions which appear in natural environment, such as dioxin, methylated mercury, polychlorinated biphenyls (PCB).
- perfect-effectiveness and safety are confirmed by valuable researches1 and tradition of use. It means that it is checked and perfectly adjusted to needs of the most demanding and sensitive to insufficiency of this ingredient consumers.

Varied diet and healthy lifestyle are important to stay healthy.

Puncture blister foil to take out a tablet.  It is not recommended to squeeze the tablet from blister because it is soft and contains syrup. Chew the capsule. Shell of capsule can be chewed until it dissolves or thrown away.

It could get your interest 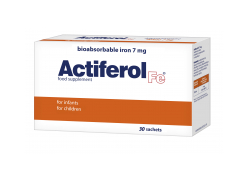 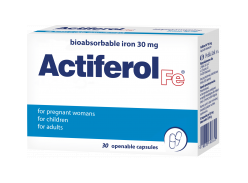 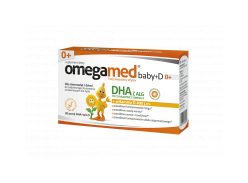 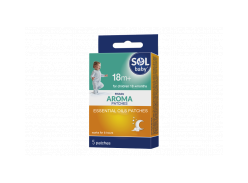